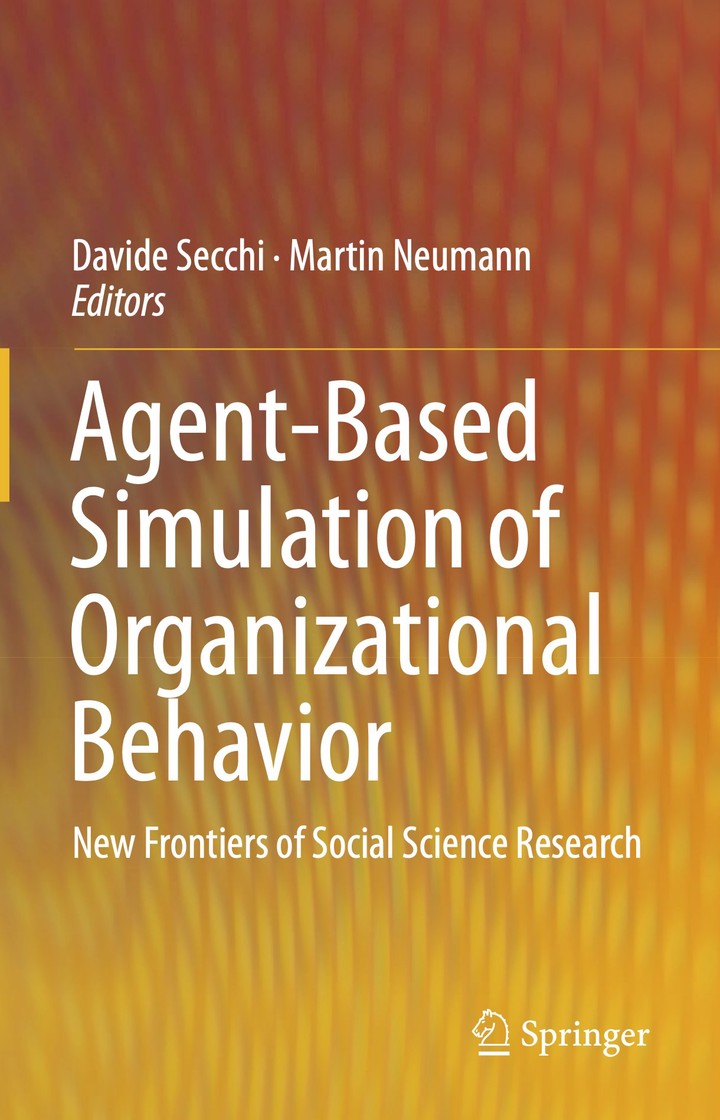 The aim of this article is to present an approach to the analysis of simple systems composed of a large number of units in interaction. Suppose to have a large number of agents belonging to a finite number of different groups: as the agents randomly interact with each other, they move from a group to another as a result of the interaction. The object of interest is the stochastic process describing the number of agents in each group. As this is generally intractable, it has been proposed in the literature to approximate it in several ways. We review these approximations and we illustrate them with reference to a version of the epidemic model. The tools presented in the paper should be considered as a complement rather than as a substitute of the classical analysis of ABMs through simulation.